The Town of Linn was established January 23,1844 ( four years before Wisconsin became a state). It is named for Dr. Lewis Field Linn of Missouri, a Federal Senator, who died in 1843. John Powers, a native of Maine, built the first house in Linn in 1837. His log cabin was located at the East end of the lake. The 1880 Federal census records the Town population as 823. The 2005 resident population was 2,318.

The first residents of this area were the Potawatomi, who named the lake "Kish-wau-kee-to" which means "clear water". Big Foot High School in Walworth is named in honor of their Chief. Potawatomi names are still seen on many road signs.

In 1836, John Brink, a U. S. Government surveyor, was sent here. He named the lake Geneva Lake in honor of his hometown , Geneva, New York. The Town of Linn lies on both the North and South Shores of Geneva Lake. Geneva Lake is about 9 miles long and from 3 miles to ½ mile wide. The greatest depth is 142 feet. About 1/6 of the Town is covered by the lake itself. 14 miles of approximately 26 miles of shoreline lie within the Town.

In 1901 the Chicago,Milwaukee & St. Paul Railway Company built its Chicago to Janesville line across the southern edge of the Town, resulting in the station stop, Zenda. According to local legend, Zenda was named by the daughter of the railroad's president. She was reading the book, The Prisoner of Zenda, as she was passing through on the train and thought it would be the perfect name for this settlement.

While there is no longer a stop for rail passengers in Zenda, the track is active with freight traffic. The Town offices and Police Department are located in Zenda, just behind the Town Hall. Monthly Town Board and other committee meetings are held in the Town Hall, which was built in 1914. This is also where South Shore residents vote.

The Linn 4-H Club meets monthly in the Town Hall. This was the first 4-H Club in Wisconsin and began October 30,1914. There is a Historical Marker on County Road B at the sight of the Hatch Farm where the first meetings were held. 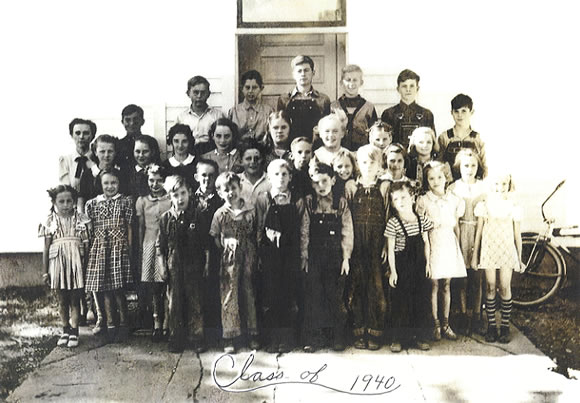 The Town, at various times, had a saw mill, a grist mill, several cheese plants, two general stores, a lumber yard , a ski hill, Northwestern Military and Naval Academy, and a blacksmith shop. The Post Office, in Zenda, has relocated many times. Linn is still home to The Lake Geneva Country Club, the first golf club in Wisconsin, as well as The Lake Geneva Yacht Club and Geneva Lake Sailing School, which began in 1872. 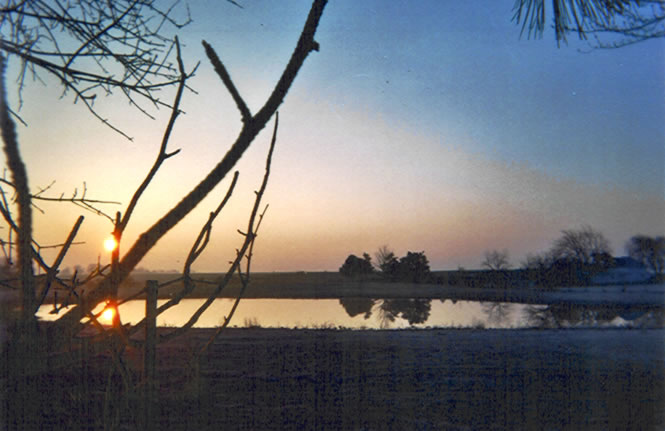 The Town is a mixture of residential areas, clustered along the lake shore, and large tracts of farm land. The ever rising value of lake frontage has caused owners of the large, lakefront estates to sell off portions of their lakefront property. While some of the historic structures still stand, none of the grand, rambling estates that made this area famous remain intact. The fertile farm land is also threatened , as pressure from developers increases.